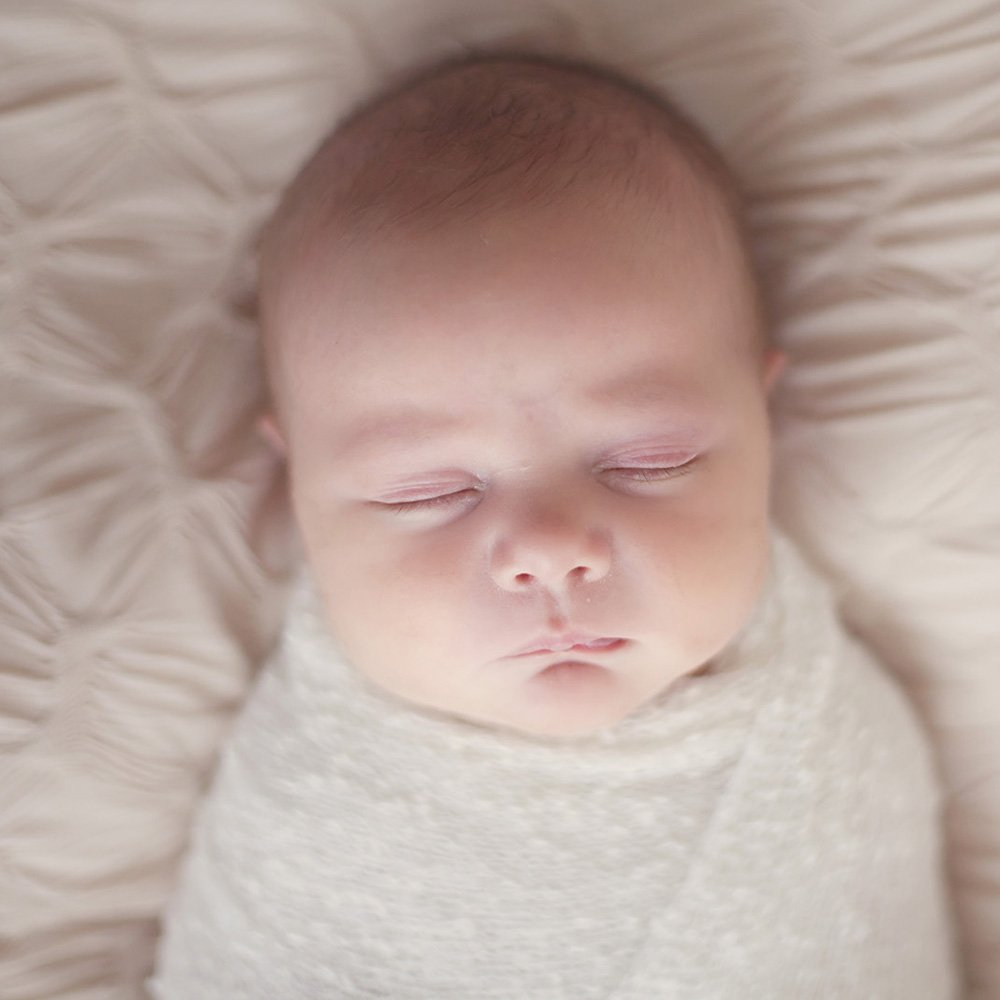 Night Wakings – I just got you to sleep!

Written by Jen Staniforth on August 26, 2015. Posted in Blog, Sleeping

Today I thought I’d cover night wakings. It’s a bit of a controversial issue, so bear with me!
Here’s some quick facts for you:
– babies need to wake through the night to feed, until usually 4-6 months (some “sleep through” – by this we mean from late at night to first thing in the morning – earlier than this); the ‘sleep experts’ can’t agree on when this should exactly be so we’ll say 6 months minimum just to be sure! We recognize that every baby and family unit is different, and respect that many parents choose to feed their baby regularly through the night well after this age.
– babies sometimes wake through the night for reasons other than needing a feed
– once a baby has established a bit of a feeding pattern through the day (normally around 6-8 weeks, but every baby is different) generally they are feeding more often through the day than at night (nights may be roughly the same timeframe between feeds, but if your baby is feeding more regularly through the night than through the day after around 6-8 weeks then he may have day/night switched around)
– a baby who wakes very regularly (every 30-60 mins) in the evening from when they go to bed initially until around midnight (we’re talking something like going to bed at 7pm then waking at 8pm, 9pm, 10pm, etc) it may be that he is overtired going off to sleep; when babies feel overtired they’re more likely to wake after short bursts.. he has built up enough sleep debt to need a ‘chunk’ of sleep but is having trouble getting into that deep sleep phase
– a baby who wakes very regularly (every 30-60 mins) between midnight and 4/430am may have had an ‘unorganised’ day; that is his naps may be too short and his waketimes too long – for some reason this affects the early hours of the morning (go figure)!
– a baby who is waking early (before 6am) and staying awake may mean several things: he is going down too early for his first day nap, he is going to bed too early in the evening (scroll down and check the average sleep needs table on a post a little while ago) or he is going to bed too late (I know, it’s confusing — check the table for how long your baby should be ‘in bed’ during the night)
– generally a baby who is able to get to sleep without too much intensive help will be ready to wake less through the night within a few weeks (yes, babies wake ‘just because’ like us through the night but if they don’t know how to get off to sleep without help then they will alert someone every time they wake to get the help they need)

Trackback from your site.